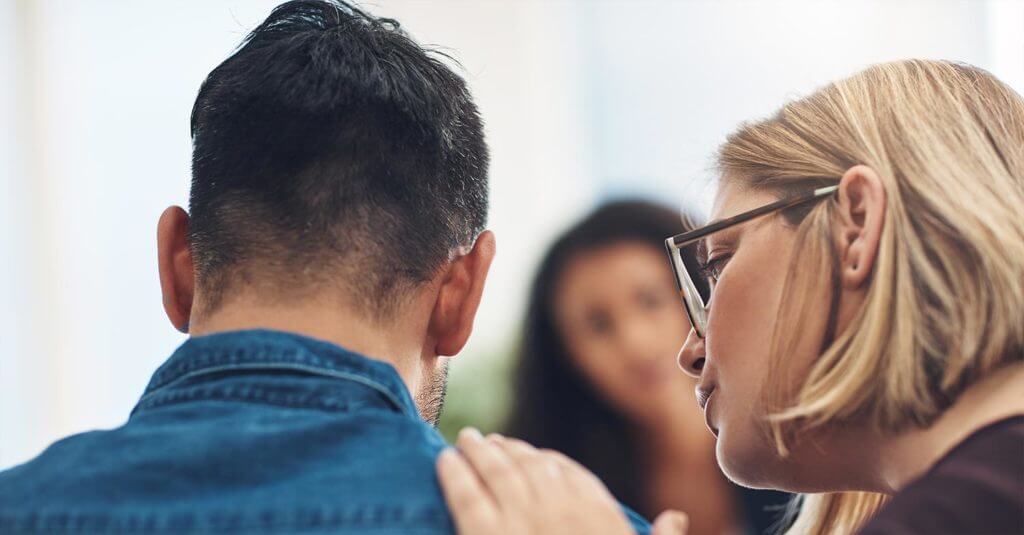 Tom Ranson, a personal injury specialist at Ashtons Legal, has obtained £100,000 compensation for a man who suffered a psychiatric injury (and some minor physical injuries) after he was run over by a car.

Mr W had a pre-accident history of both psychiatric and physical issues which complicated the case. However, the medical experts instructed by Tom were able to provide clear and considered opinions upon which the claim could be made. Pleasingly, they were also optimistic that Mr W would make a full recovery from his accident-related symptoms, often this isn’t the case in such circumstances.

Shortly after Court proceedings were issued on Mr W’s behalf, compensation of £100,000 was agreed through negotiations with the other side. In addition, the other side’s insurers also agreed to pay Mr W’s legal costs.

Tom Ranson comments: “This was a case that, given the client’s complex pre-accident history, could have settled for a low five-figure sum; however, with our support, Mr W stood his ground and allowed us to negotiate a settlement that properly compensated him for the injuries and losses he suffered in the accident.”