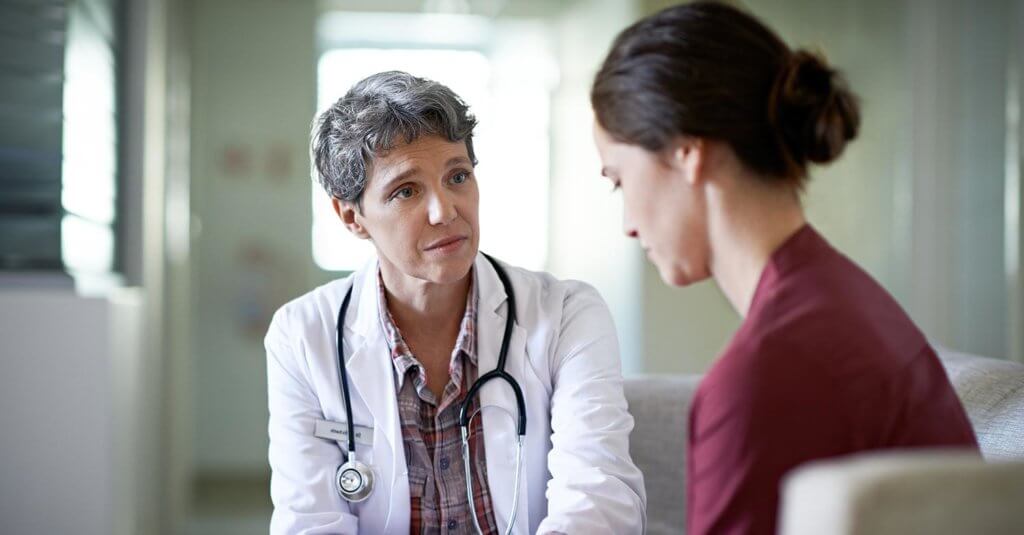 An inquest has begun into the death of a woman who died of cervical cancer, despite being given the all-clear from a smear test.

Julie O’Connor, 49, died in February 2019, after doctors failed to correctly examine both her endometrial biopsy and smear test.

Mrs O’Connor saw her GP on multiple occasions over a 14 month period and was referred to Southmead hospital.

When analysing her smear test in 2014, doctors failed to identify the presence of dyskaryosis, a condition which can lead to cervical cancer.

When examining the endometrial biopsy in 2015, they failed to detect the presence of cervical cancer.

Had both been correctly reported, expert witness Professor Robert Hammond told the inquest that she would have had the affected cells removed and would have been left with less than a 1% chance of developing cervical cancer.

He confirmed that had Mrs O’Connor had the cells removed in time, she would not have died in February.

Michele Benjamin, a chartered legal executive lawyer in the medical negligence team at Ashtons Legal, comments: “There are already enough problems with the number of women not attending their routine cervical screening tests. It’s tragic to think that despite this lady being tested, the dyskaryosis was not spotted and the development of cancer was also missed. Smear tests are life-saving, yet cases such as these run the risk of discouraging women from attending their appointments if they feel as though being tested isn’t that helpful if the results aren’t always accurate.”