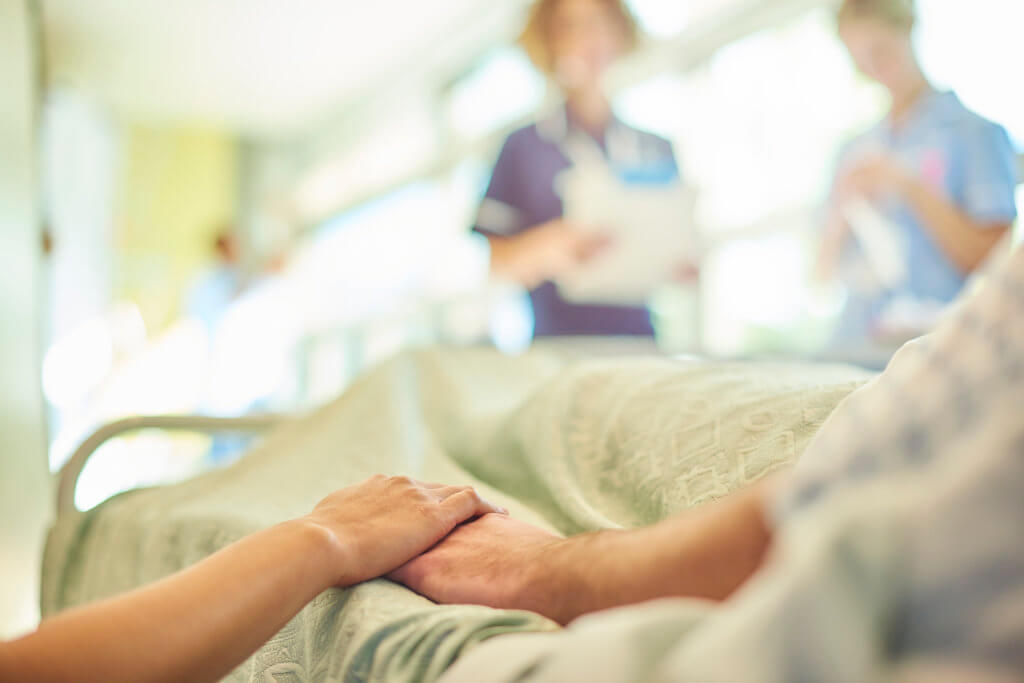 Hospital bosses at the West Suffolk Hospital, in Bury St Edmunds, have asked doctors for fingerprints after an anonymous letter was sent to the family of a woman who died under their care.

Susan Warby, 57, died of multi-organ failure five weeks after surgery on her bowel. During the operation, she was incorrectly given glucose instead of saline through an arterial line with an intravenous infusion.

Mrs Warby then underwent another operation in order to have her arterial line replaced. This is a complicated procedure, yet it was undertaken by a junior member of staff. As a result she suffered a punctured lung, which in turn triggered a fungal infection, which ultimately led to her death.

Shortly after her death, Mrs Warby’s family received an anonymous letter from a doctor at the West Suffolk, explaining the errors that contributed to her death.

Hospital bosses at the West Suffolk reportedly made the decision to obtain fingerprints from doctors in order to identify the whistleblower.

Julie Crossley, an associate in the medical negligence team at Ashtons Legal, comments: “Whistleblowers play a crucial role in ensuring that hospitals are open, transparent and accountable for their actions. If NHS staff feel they cannot come forward for fear of getting in trouble, it is patients who will suffer as a result. This poor family have been put through unnecessary and avoidable trauma and it’s awful to see that they may have never known the truth had it not been for the letter they received. The trust owe a duty of candour to be completely open with families about the circumstances in which their loved one passed away.”