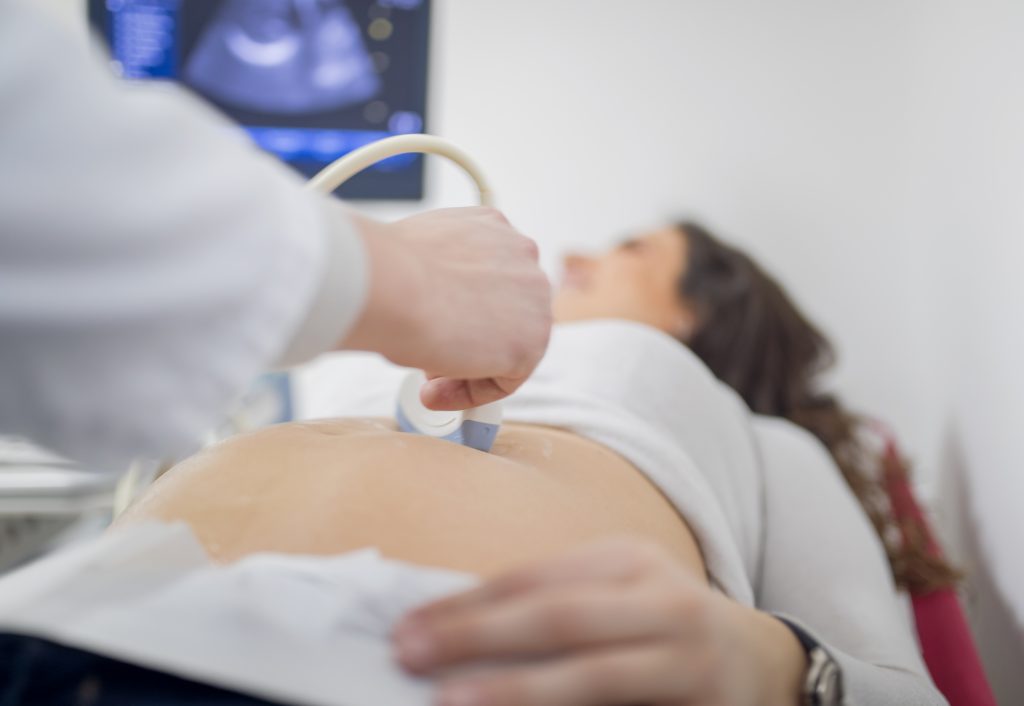 The parents of a baby who died shortly after his birth are looking for answers about why their son died.

Beth had been in labour for over 24 hours and it was therefore decided that a junior doctor was to try and deliver the baby with forceps due to there being no consultant doctors on site. After receiving advice via telephone the junior doctor made two unsuccessful attempts to deliver the baby.

Following a delay it was then decided that the baby was to be pushed back up into the womb so that he could be delivered via Caesarean section. Hospital staff attempted to resuscitate Clay once he had been born however just 20 minutes later it was confirmed that he had died.

The next day Beth and Dan spoke to a midwife who said she was facing pressure by other staff to say that their son had been stillborn, however she was certain that she had heard Clay’s heartbeat and that he was born alive.

Coroner’s inquests do not take place as a result of still births and Beth and Dan believe that hospital staff were pressuring the midwife to say that Clay was stillborn in order to avoid an inquest and evade further scrutiny.

In 2016 the Royal College of Obstetricians and Gynaecologists reviewed the maternity services at Doncaster and Bassetlaw NHS Foundation Trust and found there to be serious concerns for patient safety after a “number of serious clinical incidents” had occurred. Concerns identified included the lack of consultants on site and the lack of suitable leadership within the trust’s maternity services.

Emily Legge, a medical negligence specialist at Ashtons Legal, comments: “It is concerning that the lack of supervision from a consultant, and moreover the lack of presence of a consultant on site, has possibly caused this couple to lose their baby in what was initially a low risk pregnancy. That other patients raised similar concerns of lack of appropriate leadership and the availability of consultants as far back as 2016 is very worrying, particularly as these concerns do not appear to have been actioned by the trust.”