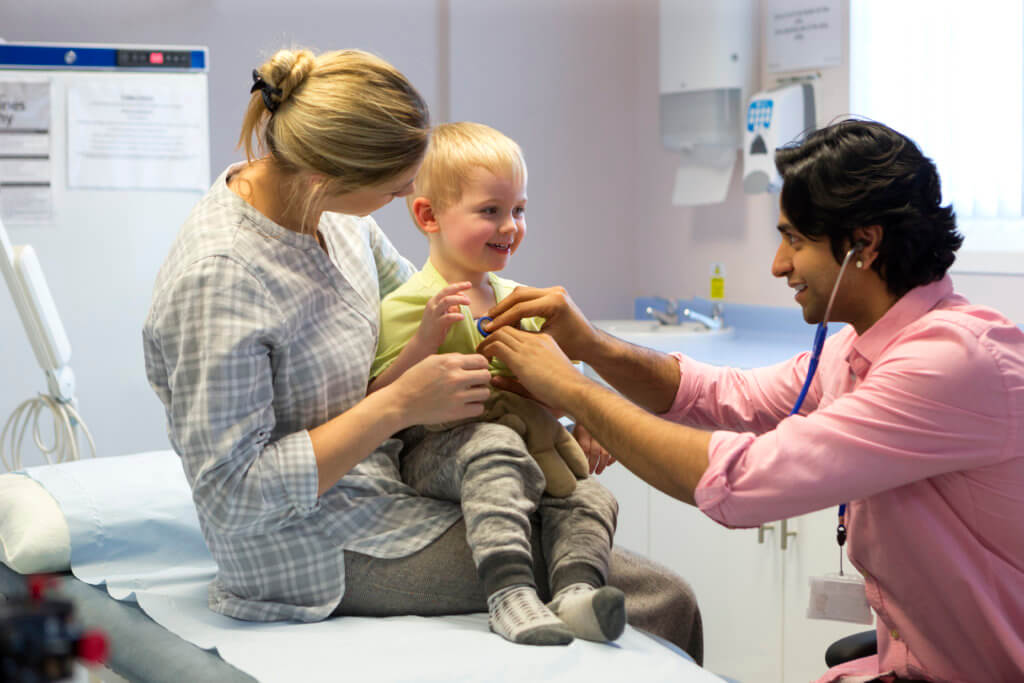 A patient safety inquiry has been begun after a technological error meant that more than 28,000 pieces of confidential NHS mail were not delivered.

The letters, containing medical correspondence to GPs, were not delivered due to a mistake made by Cerner, a private contractor that provides IT.

22,000 of the documents contained discussions that had taken place at outpatient appointments between June 2019 and January 2020, and were supposed to have been sent from doctors at Barnet and Chase Farm hospitals, in London.

NHS bosses are trying to find out if any serious harm has been caused as a result of this incident. As a result of it, the GPs involved were not informed about what their patients had discussed in regards to their diagnosis and treatment. It is for that reason that this failure has been classed as a patient safety “serious incident.”

Caroline Clarke, the chief executive of the trust involved, said that measures had been put in place to ensure that letters were now being delivered as normal.

Michele Benjamin, a chartered legal executive lawyer in the medical negligence team at Ashtons Legal, comments: “It is worrying to hear that such a large number of letters were not delivered, resulting in vital information not being passed onto the relevant GPs. It is even more disturbing that it took over six months for this error to be discovered. This loss of information is detrimental to many people’s health and conditions and could have led to gaps in patient care where it was vital in some cases. I hope this is just an oversight and does not happen again in the future.”