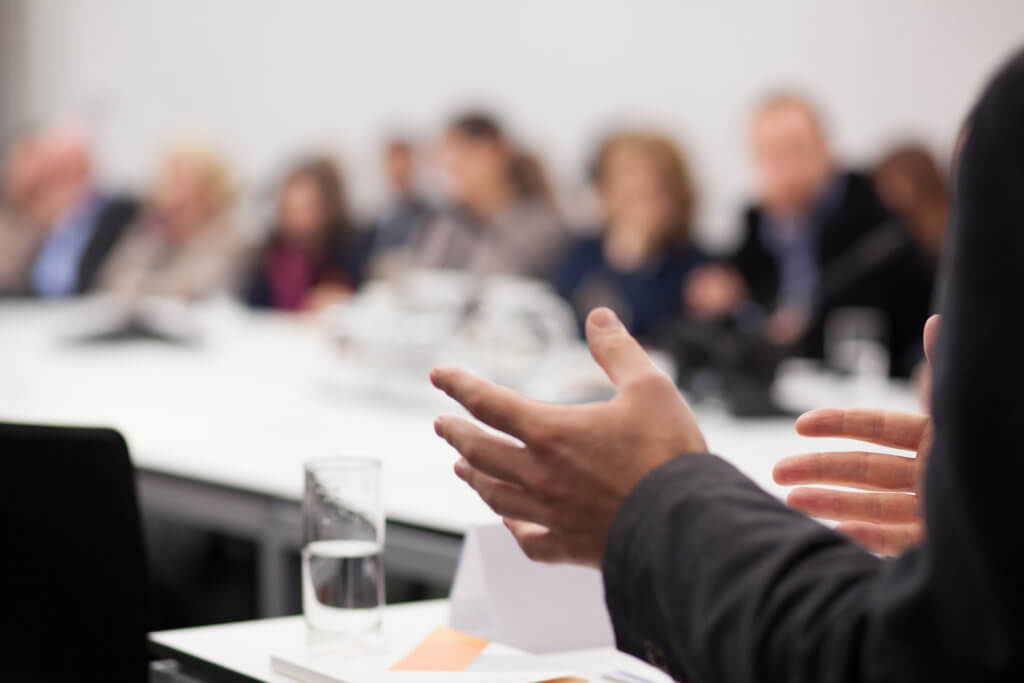 Inquest into death of Lowestoft man who drowned in his bath

Inquest into death of Lowestoft man who drowned in his bath

An inquest has begun in Ipswich today (24 February) into the death of a Lowestoft man who drowned in his bath.

The man’s family have instructed Sharon Allison, a medical negligence specialist at Ashtons Legal, to assist them.

Darren King, 31, suffered from epilepsy, autism and a learning difficulty.  He was known to Suffolk County Council and learning disability services.

He lived alone in a secure-entry flat in the same road as his family.

However, although he lived independently he needed constant support.  He had a job, but he had to leave through ill health.

In April 2017, Darren’s mother found him drowned in his bath.

‘The delay in holding this hearing, whilst inevitable, has taken a terrible toll on Darren’s family,’ she says.

‘So the hearing will come as both a relief and a tremendous strain for them all. This is a complicated case for several reasons, but we must wait for the facts to be set out before the coroner and hope that they will clarify the circumstances surrounding Darren’s death.’

The inquest was originally scheduled for January 2019, but was postponed. The hearing is at Ipswich coroner’s court and is scheduled for three days, though it may be completed in two.