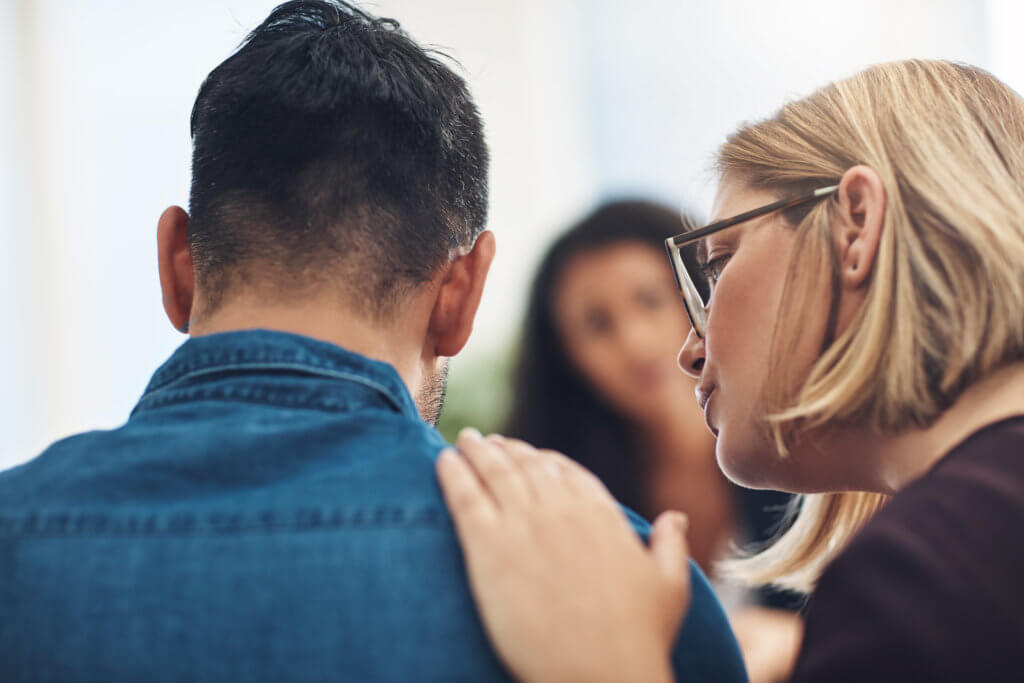 Health trust apologizes to family and admits its failures led to son’s suicide.

An Ipswich family has received an apology and admission of liability from a health trust after it admitted responsibility for their son’s suicide.

Henry Curtis-Williams, aged 21 at the time, took his own life in May 2016 after being discharged from the Norfolk and Suffolk Foundation Trust’s Wedgwood mental health unit at Bury St Edmunds.

He had been taken there by a police officer who found him on the Orwell Bridge.  But he was discharged the next day, by a junior doctor in his first year of psychiatric training.

Henry returned to London, where he was taking a degree in fashion photography at the London College of Fashion.

There he saw his GP, but four days later as the medical team tried to contact him, he was found hanging in Acton cemetery.

Henry’s family had not been informed of Henry’s severe depressive disorder and no family members were told of his admission to hospital. His parents were only informed of this by his GP in London several weeks after his death.

At an inquest held in November 2018, the coroner for West London, Dr Sean Cummings, found that Henry had taken his own life by hanging.

The family brought a civil action against the trust, and that case has just been settled out of court.

In a letter of admissions, the trust says:  “In light of findings of the Inquest, we can confirm for the purpose of this action alone that breach of duty is admitted in that the deceased was incorrectly discharged from the Trust and should have been detained.

“But for the discharge, it is accepted that the deceased would not have taken his own life.”

Henry’s parents, Stuart Curtis and Pippa Travis-Williams, have now received a letter of apology from Jonathan Warren, chief executive of the trust, three and a half years after Henry’s death.  It says: “I am aware that the standard of care provided to Henry fell below that which he was entitled to.”

In a statement, Stuart and Pippa say: “The menial settlement amount offered by the trust does, in no way, reflect the loss of our son.

“Nor does it reflect the long term suffering inflicted on the whole family resulting from our bereavement, which could so easily have been prevented had the trust professionally safeguarded Henry at the time of his admission to their care.

“The family would like to express their sincere thanks to Ashtons’ legal team for their support during the investigation.

”We have been awarded just about enough for a second-hand car each.  It is appalling and shocking but no reflection on Ashtons’ legal expertise.”

“Understandably no amount of money is going to make losing Henry or this process any less painful for Henry’s family,” she explains.

“But the legal process has highlighted the crucial importance of the information revealed during an inquests.

“That hearing and the subsequent report by the coroner highlighting his concerns are what have required the trust to have admitted full liability and write a formal letter of apology to Henry’s parents.

“Without it, Henry’s parents might not have achieved this outcome.

“I can’t stress enough the importance of legal representation at inquests, to support families like Henry’s and ensure that the process provides some form of justice and closure for the family.”