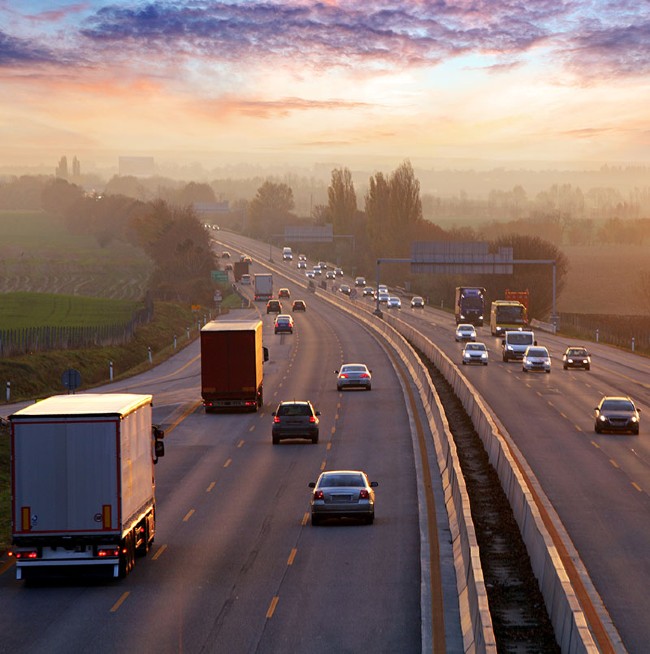 Tony Shord, a personal injury specialist at Ashtons Legal, has settled a claim for Mr S, who hit his head on his car window when another vehicle drove into him and still suffers from tinnitus as a result.

Mr S was driving in London and was stationary at traffic lights when another vehicle collided with his car, throwing him forwards and to the right.  He hit his head on the window and jolted his neck.  In the short term Mr S suffered with a whiplash injury caused by the jolt but he is now fully recovered from this while his tinnitus remains.

Tony comments: “This was a frustrating claim to bring because the other driver’s insurers originally admitted liability for Mr S’s injuries and then changed their minds, maintaining that the small amount of damage caused to his vehicle meant that he could not have been injured.  This was clearly not so as the medical reports showed and we were pleased to be able to settle his claim for an appropriate amount.”

If you believe we can assist you when pursuing a Personal Injury claim, please get in contact with us on 0330 404 0777 or email enquiry@ashtonslegal.co.uk.