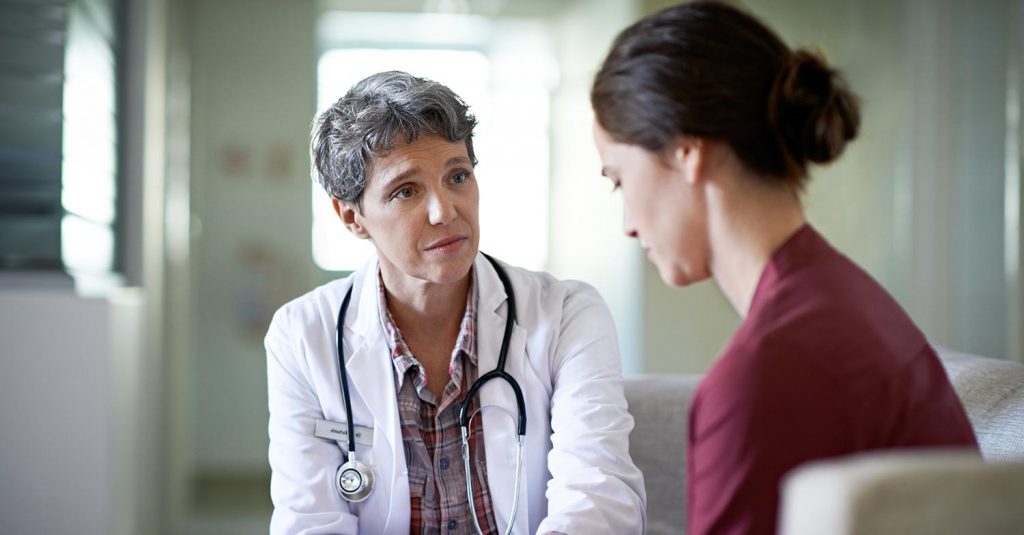 A patient mix-up resulted in a woman being wrongly given an invasive gynaecological procedure instead of fertility treatment, a safety report has said.

The woman was attending her first ever fertility appointment and was checked into a gynaecology outpatient department. At the same time another patient, who was there to undergo a colposcopy, was checked into the same department. A colposcopy is a procedure used to look at the cervix that is often carried out when abnormal cells are found in the cervix following cervical screening.

A nurse made several attempts to call out the second patient’s name and after receiving no response called out her first name. The first patient, whose surname sounded similar, thought she was being called for and made herself known to the nurse.

The misidentification was not picked up and the woman underwent the colposcopy. She received a phone call later that day and was told what had happened. She suffered psychological harm as a result and at first felt that she no longer wanted to undergo her fertility treatment.

This incident was one of the 472 serious healthcare errors that were reported in England between 2019 and 2020.

Michele Benjamin, a medical negligence lawyer at Ashtons Legal, comments: “This is extremely worrying given the fact that attending medical appointments can often be daunting enough. There needs to be a better procedure in place in order to combat the misidentification of patients. The psychological and physical implications of carrying out the wrong procedure on the wrong patient can be profound and risk causing distrust in the NHS.”