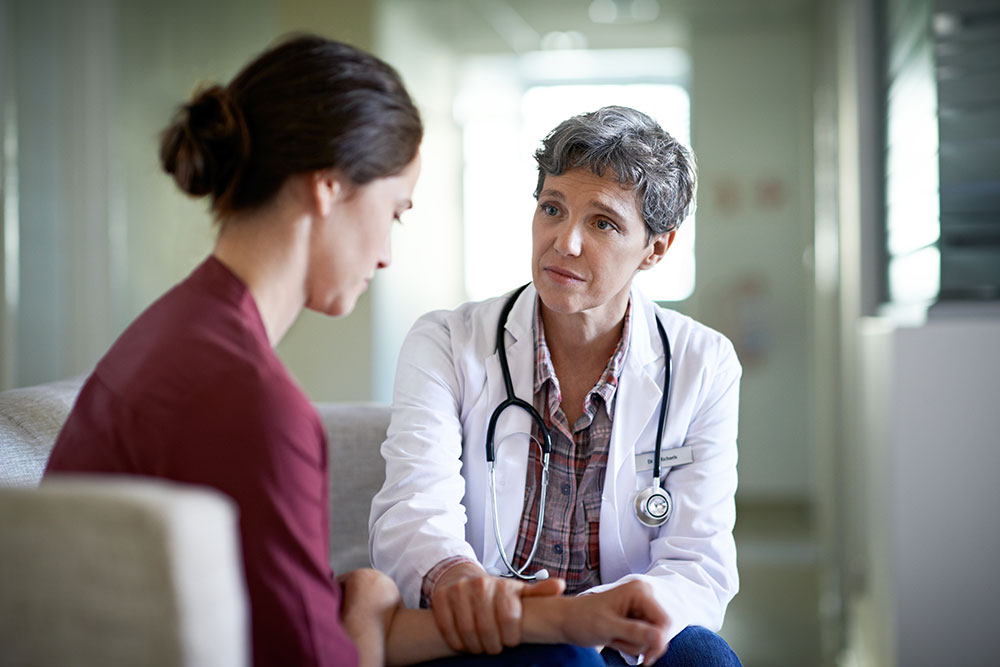 Two thirds of people urgently referred to a trust with suspected cancer are not being seen within the national two-week target, NHS figures show.

Universities Hospital Birmingham (UHB) is one of the largest NHS trusts in England and is the worst performer in regards to seeing those with suspected cancer within a two-week timeframe. It also ranks second worst for starting cancer treatment within two months of a diagnosis.

After an urgent referral by a GP, patients then diagnosed with cancer are supposed to start treatment within 62 days. UHB met this target for only 32% of their patients.

At the other end of the spectrum, 90% of those affected by suspected cancer were seen within two weeks at Universities Hospitals of Leicester, a similarly sized trust as UHB.

UHB has said that they were making two extra temporary theatres available and have drawn up a plan to reduce the number of long-waiting cancer patients.

Michele Benjamin, a chartered legal executive within the medical negligence team at Ashtons Legal, comments: “Cancer can be one of the most life-threatening diseases a person can live with. It requires efficient treatment and handling and therefore it is deeply concerning that with urgent referrals, patients are not commencing treatment within the recommended 62 days at the West Midlands trust. We see this play out in cases whereby there has been a substantial delay in diagnosis and/or treatment and it can often be the difference between life and death. It is encouraging that two extra temporary theatres and plans are underway in order to effectively manage and reduce the number of long-waiting cancer patients.”