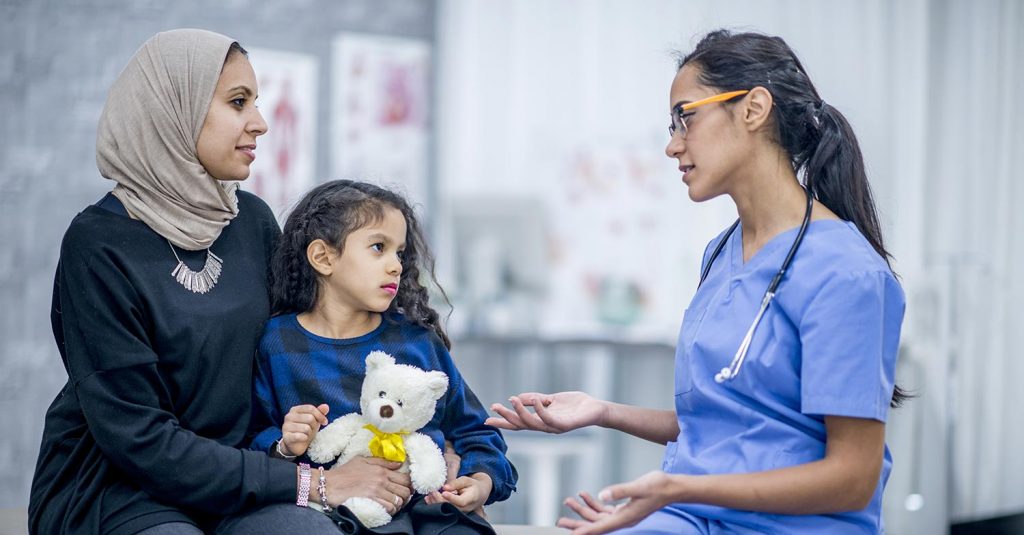 A GP has been struck off for failing to spot a patient’s lung cancer and then falsifying medical records several months later in an attempt to conceal this.

Dr Adilya Sicilda Abdul Rahim, a GP at the Church View Practice, in Kent, saw her patient on two occasions in January 2018. The patient was complaining of a chronic cough and shortness of breath which was noted down by Dr Rahim, however a referral for an X-ray was never made.

Eight months later Dr Rahim discovered that her patient had been diagnosed with lung cancer. She then amended the original medical records to say that her patient had complained of chest tightness but had not been experiencing any shortness of breath. Dr Rahim used these falsified records in response to the patient’s complaint to the General Medical Council in January 2019.

The GP claimed to have amended the medical records because she had been using the patient’s notes for a “personal learning experience”, however the Medical Practitioners Tribunal Service said that her reasoning lacked credibility and that they believe that the records were changed “to defend any anticipated criticism…of her clinical failure.”

Michele Benjamin, a medical negligence specialist at Ashtons Legal, comments: “We often deal with cases whereby symptoms have gone unrecognised or there has been a failure to refer when it is apparent that something serious is going on with an individual’s health. In this situation it is even more frustrating and disturbing that a GP would go to these lengths to hide this wrongdoing. Instead of hiding a mistake it is so important that potentially life-threatening errors are avoided in the first place.”