Malcolm Hunter, a former Senior Engineering Manager at the BBC, has succeeded in obtaining a substantial settlement from his former employer following his mesothelioma diagnosis in December 2020.

His lawyer is Martyn Hayward, an asbestos-related disease claim specialist at Ashtons Legal.

Mr Hunter, 78, retired in 1997 and moved to North Norfolk after a long career with the BBC, which took him not only across the UK but also Europe, Africa, Mexico and the USA. He joined the organisation in 1962 and worked his way up from Technical Assistant to Senior Engineering Manager, retiring in the late 1990s. 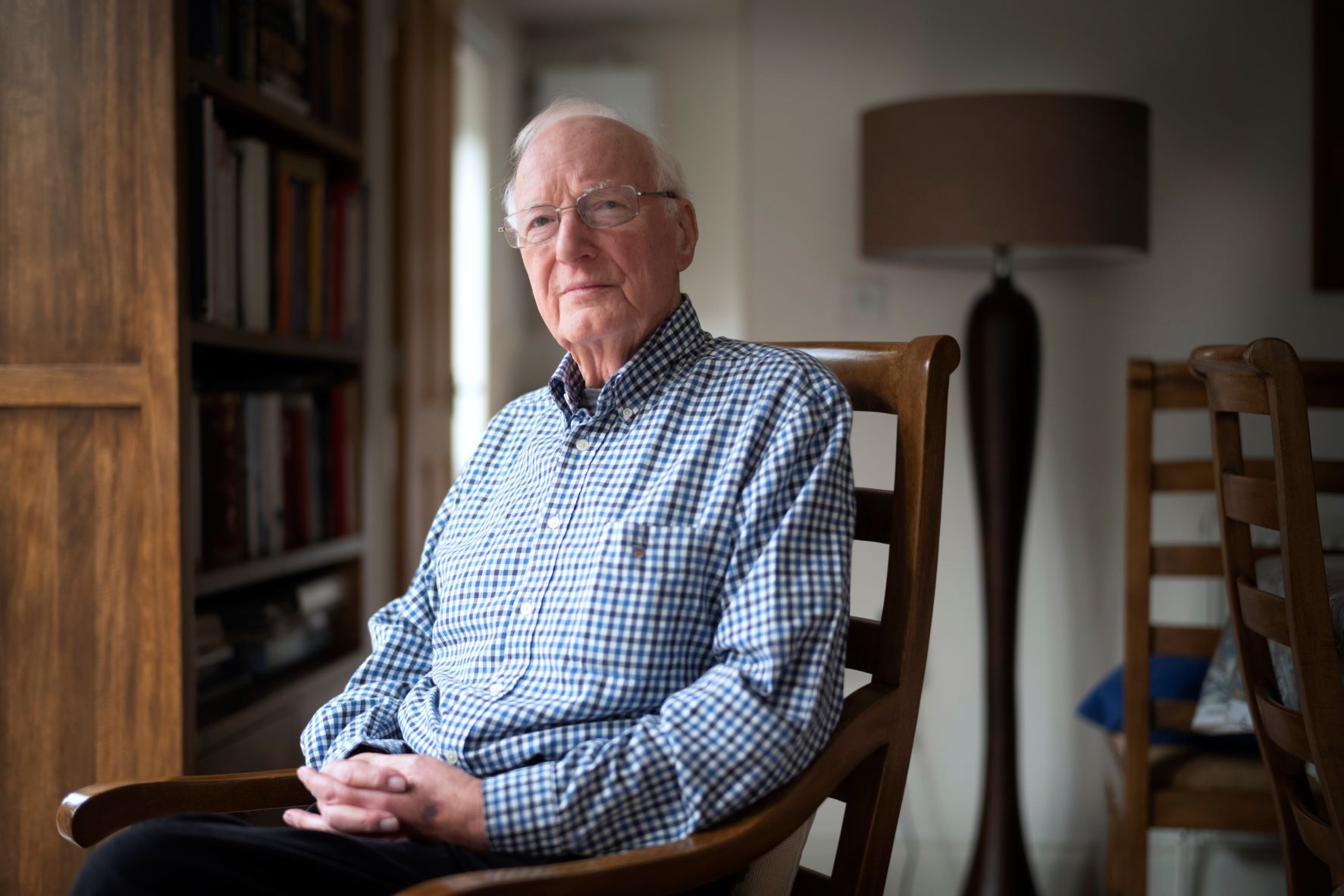 Mr Hunter worked at Daventry Short-Wave transmitting station and in July 1963, he moved to Television Centre for a year and then moved to television Outside Broadcast a year later. Television Centre 2, some 40 years later, was subject to an asbestos removal programme.

Between 1964 and 1996 Mr Hunter worked on numerous outside broadcasts including political conferences and major sporting events. These included the Conservative Party Conference at the Grand Hotel, Brighton that was bombed by the IRA, and at further political conferences including the Blackpool Winter Gardens. He remembers being aware that there was asbestos in all of these venues at that time. He also recalls working at Wembley Stadium for the European Championship and Millwall Football Ground when scaffolders were drilling into asbestos-clad walls. At no point does he remember being offered any sort of protective equipment or specific training about how to deal with asbestos.

Mr Hunter started to notice a serious shortness of breath after minimal exertion in 2020, accompanied by extreme discomfort when he lay down. In December 2020 he was diagnosed with mesothelioma by specialists at the Norfolk & Norwich Hospital. He has since undergone both chemotherapy and immunotherapy but is acutely aware that mesothelioma is a terminal cancer.

Martyn Hayward comments: “The nature of Mr Hunter’s career meant that he was certainly in contact with asbestos on many occasions and had the misfortune to inhale asbestos dust. As is usually the case, this lay dormant for several decades before manifesting itself in mesothelioma. The BBC has now admitted to causing Mr Hunter’s illness and conceded that their procedures in relation to protecting him against asbestos exposure were inadequate. While no amount of money can really begin to compensate someone for a reduced life expectancy, this settlement will help Mr Hunter to be as comfortable as possible for the remainder of his life.”

Malcolm Hunter adds: “The motivation for sharing my story is to raise awareness of the continued dangers of asbestos. My case shows that you cannot always trust your employer to protect you. Everyone, please remember, there is still a serious risk to one’s health from asbestos, even though the exposure might have occurred decades ago. I would like to thank Martyn Hayward of Ashtons for his dedication and perseverance in bringing my case to a conclusion. I cannot praise Martyn or Ashtons highly enough and I would not hesitate to recommend them to anyone who finds themselves in a similar situation.”

If you believe we can assist you when pursuing an Asbestos & Mesothelioma claim, please get in contact with us on 0330 404 0777 or email enquiry@ashtonslegal.co.uk.