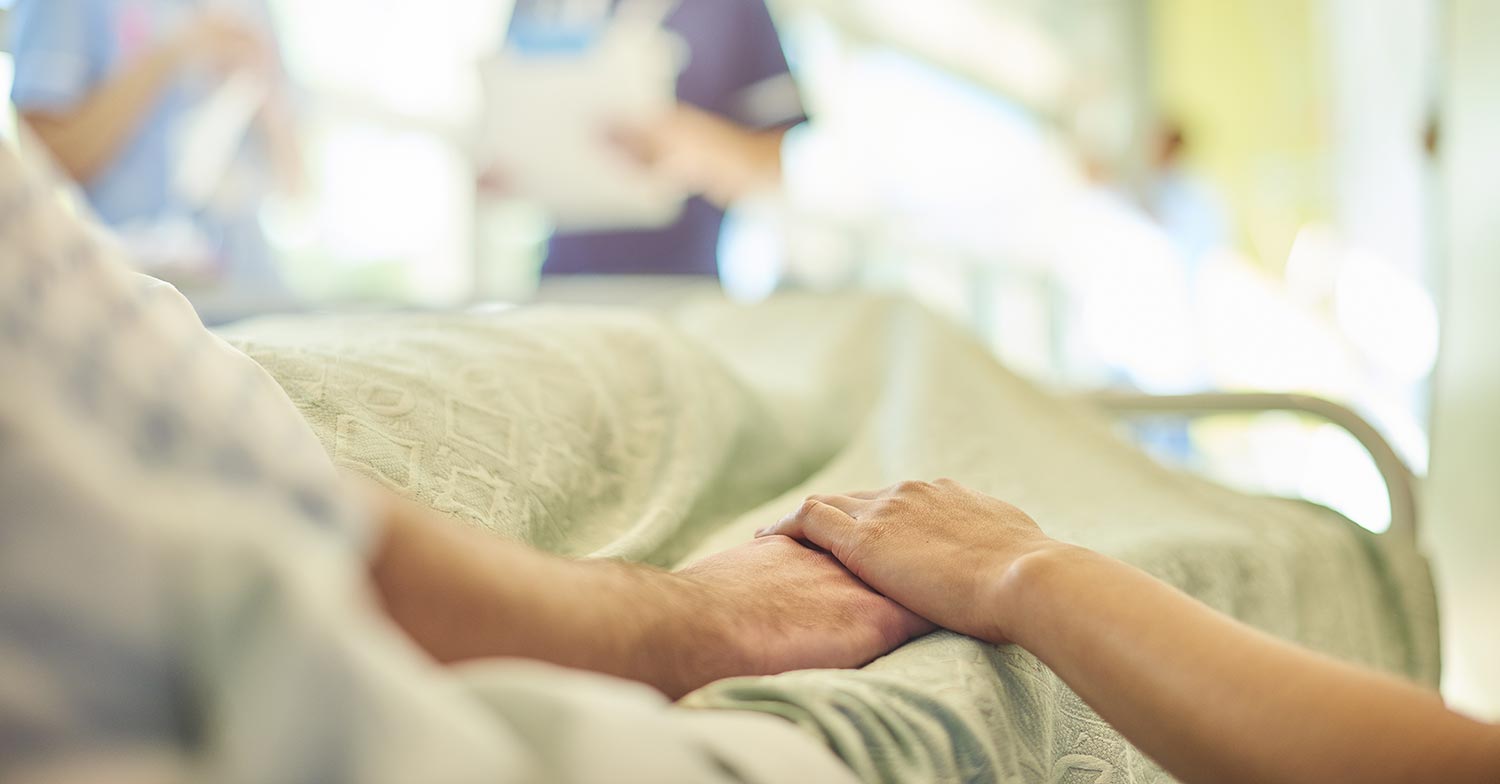 Michele Benjamin has obtained a five-figure settlement for the family of Mr K, a vulnerable man who died from flu after a Norfolk hospital failed to recognise and respond to his symptoms in a timely manner.

Mr K was admitted to Norfolk and Norwich University Hospital as he was experiencing severe stomach pains. After undergoing several tests he was diagnosed with both pancreatitis and pneumonia.

Over the next three weeks Mr K’s condition slowly improved until he contracted the flu and sadly died two days later.

Following his death, Mr K’s family were told that there was going to be an investigation into the care that he received whilst in hospital.

Some of the findings were as follows:

Had Mr K’s symptoms been recognised and responded to in an appropriate and timely manner then it is likely that he would not have died.

Michele Benjamin comments: “This was a very sad case where several failures led to the untimely death of a healthy and well-loved man. It brought great sadness to Mr K’s wife and family and is an example where his death could have easily been avoided it if weren’t for the hospital’s wrongdoing.”

If you believe we can assist you when pursuing a Medical Negligence claim, please get in contact with us on 0330 404 0777 or fill out our online enquiry form.