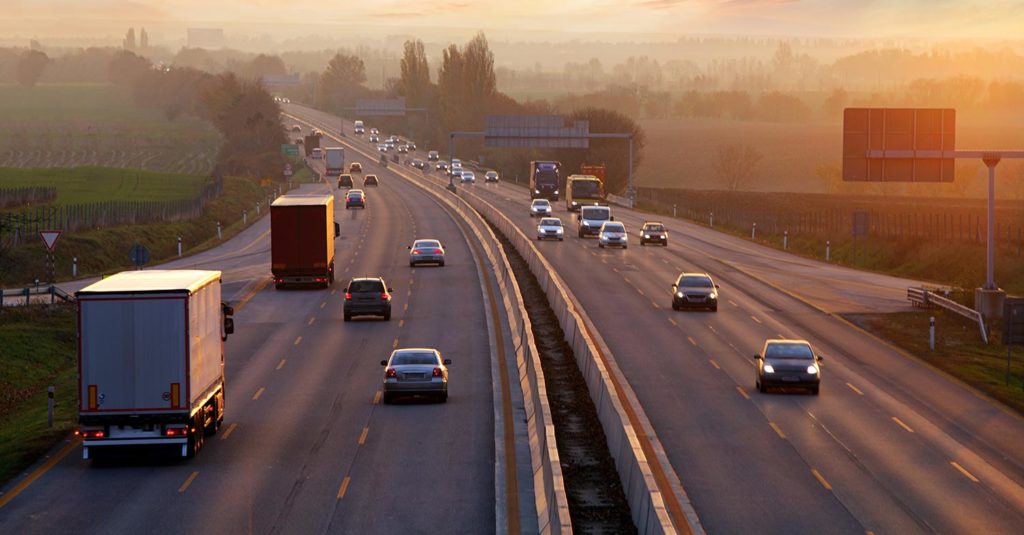 A change in the law affecting what you can tow with your car licence (Cat B) was announced on 10 September 2021 – it has not yet taken effect though is imminent.

It has been prompted by the need to divert resources to test more lorry drivers, given the current acute shortage. No safety assessment appears to have been published. Whilst the change may be welcomed by those who currently have to take trailers tests and want greater flexibility, there are many reported misgivings about allowing car drivers to tow trailers without testing. Indeed, the Department for Transport states: ‘It’s best to take training from a driving instructor if you want to start driving a car and trailer.’

You will be permitted to tow trailers up to 3,500 maximum authorised mass (mam). It will mean some drivers who currently have to take a trailer test due to car/trailer weight limits will not have to do so.

This will benefit you if you passed your driving test from 1 January 1997 and you will automatically have your driving licence updated by DVLA. You will be given licence category BE. Drivers who passed their tests before 1 January 1997 already have the BE entitlement on their licence and will also have been granted entitlements for larger vehicles (C1 & C1E (vehicles between 3,500 and 7,500 mam) and vehicles with up to 16 passenger seats D1 and D1E.)

If drivers wish to pull trailers exceeding the limit then a BE car/trailer test has to be passed.

The existing trailer rules have caused some confusion and it is easy to see how breaches will have inadvertently occurred: different rules depending on when you passed your driving test.

It is vital to ensure you have the correct driving licence to avoid:

The precise details of the above change will be announced in due course and we can then provide more information. Until then, the law remains unchanged. No new trailer BE test will be taking place from 20 September 2021.

Our Road Transport law team can help you

Ashtons Legal provides dedicated, niche advice in the area of road transport law, including operator licensing as well as representation in Court and at Traffic Commissioner Public Inquiry hearings.

For more information about this or any other aspects of road transport law please get in touch with us through our online enquiry form or by calling 0330 404 0768. We would be delighted to help you and your business.