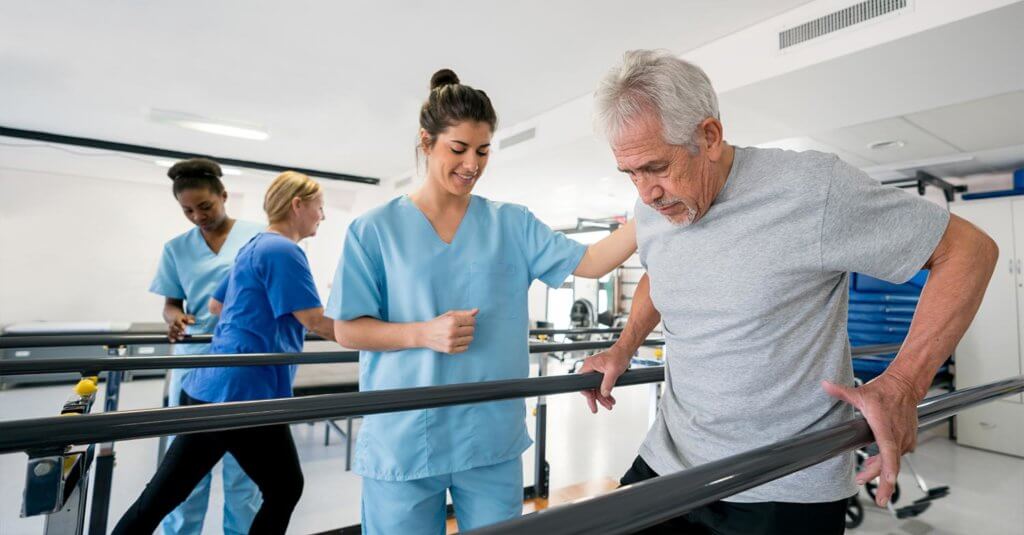 Roger Loomes, a personal injury specialist at Ashtons Legal, has obtained a substantial six-figure settlement for a man in his 40s who suffered life-changing injuries in a road collision.

Mr P suffered a range of physical injuries and also a mild traumatic brain injury.  His attempts to return to his previous line of work have, sadly, been unsuccessful despite considerable rehabilitation support.

Roger Loomes comments: “The size of this settlement reflects the fact that Mr P should have had more than another 20 years of productive working life and his future earning capacity is now uncertain.  The money will not in any way replace his loss of good health but it will help to ensure that he is able to have a reasonable quality of life despite living permanently with injuries which were incurred through no fault of his own.”