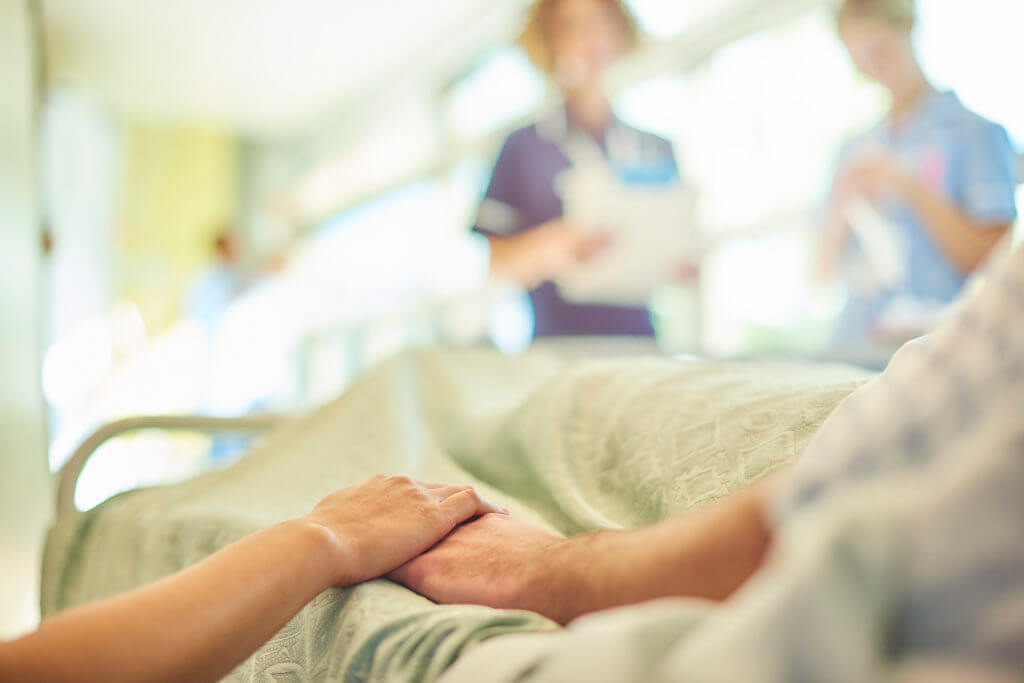 The care given by neurosurgeon Hussien El-Maghraby has been carefully scrutinised since 2014 and three years on an inquiry has concluded that he must stop performing complex procedures until he receives extended training.

One of the cases looked at was his spinal surgery on Judith Mills.  She had severe back problems and was operated on in 2014 whilst Mr El-Maghraby was a consultant neurosurgeon at University Hospital Coventry. The procedure was performed at Woodland Hospital in Kettering, Northamptonshire.

Days following the procedure, Ms Mills experienced numbness and concerns were raised over the placement of the spinal screws. She then had to have an emergency procedure at Coventry hospital by a different surgeon in order to correct this.

Following her corrective procedure, Ms Mills was in bed bound in hospital for seven months. More than four years on, Ms Mills says she is incontinent and can barely walk.

Nick Birch, former secretary of the British Association of Spine Surgeons when asked about Ms Mills’ procedure, said that Mr El-Maghraby had put five of the seven screws he attached to Ms Mills’ spine in the wrong place or with incorrect application. He stated that it was an “unacceptable rate of failure” and called for an investigation by the General Medical Council.

However, a 2014 review of Ms Mills’ operation concluded “the level of care given by Mr El-Maghraby was appropriate to that expected from a consultant neurosurgeon” The review was commissioned by the University Hospital Coventry after concerns over Mr El-Maghraby were raised by a former colleague of his, neurosurgeon Munchi Choksey.

A second review of Mr El-Maghraby’s surgery was later commissioned by the hospital, which was carried out by the Royal College of Surgeons (RCS) in 2017. The hospital had highlighted four so-called “clinical adverse events” that involved both brain and spine surgeries and cited concerns over quality and safety.

The RCS concluded that without further training, Mr El-Maghraby should no longer carry out two sorts of procedures – complex spinal operations and brain surgery while patients were awake.

“This is a shocking and devastating example of when procedures are not performed to a reasonably competent standard. It highlights the need for ongoing training by clinicians. Although a devastating result for Ms Mills what it also does highlight

is that other surgeons and clinicians will not accept or allow substandard treatment by their colleagues and have ensured that this was investigated and Mr El-Maghraby is prevented from performing further surgery of this type until the necessary training has been carried out.

As always, please make sure you seek legal advice if you feel you may have experienced a medical injury.”