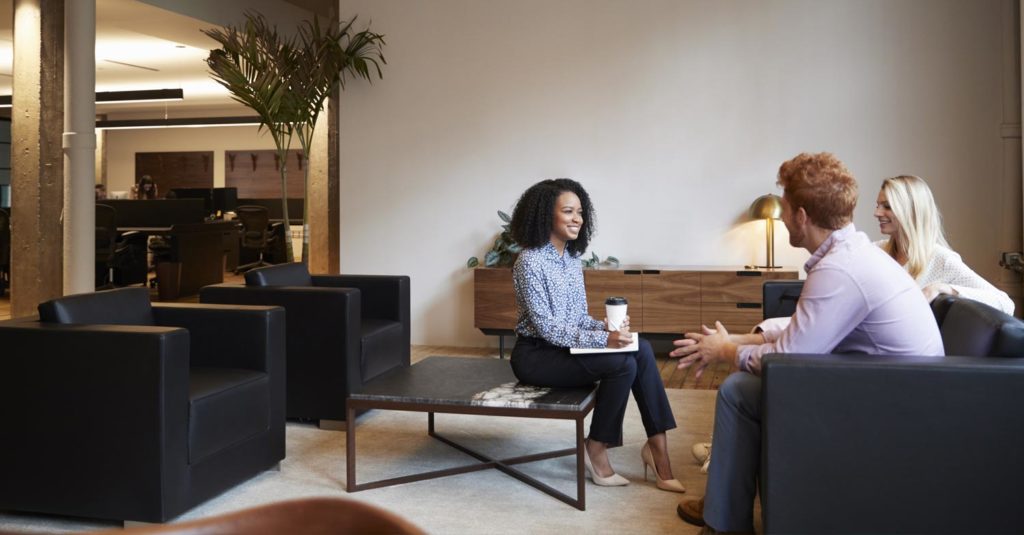 What is the Lugano Convention and why does it matter to a post-Brexit United Kingdom?

The Lugano Convention is an important instrument used in cross-border disputes (both civil and criminal) by the European Union and EFTA (European Union Free Trade Association) which comprises of Norway, Iceland, Switzerland and Liechtenstein.

The Convention gives clarity over jurisdiction and ensures judgements can be enforced in signatory countries.

It is used primarily as a method to ensure that legal costs are kept low as there is no need to restart a trial in a new country or check that the judgement could be enforced in a signatory country.

Before the UK exited the European Union the treaty was of limited importance as the UK was a Member State and therefore an automatic signatory to the Convention. When Brexit officially occurred the UK applied to become a signatory to the Convention along with EFTA countries. This was done for obvious reasons: the Convention provided a set of established and time-tested rules for intra-border jurisdiction. To say that ascension to the Lugano Convention is desirable for the UK – one of the major dispute resolution centres of Europe and the world – is an understatement.

It should be remembered that the UK (particularly London) has been an incredibly popular dispute resolution hub for reasons that have nothing to do with the Lugano Convention or its previous membership to the EU. English law is the law of choice for many international corporations and the Commercial Court has an excellent international reputation. English common law is ubiquitous around the world, in various forms, and so English law is often quite natural ‘fall back’ for many disputes (two thirds of the cases before the Commercial Court involve litigants foreign to the UK). It is also worth considering that arbitration, a method of dispute resolution that side-steps jurisdictional issues altogether, remains as popular as ever and is unlikely to be affected. From a commercial aspect, the impact of the UK’s rejection seems to be minimal for now, although it should be noted that this all may have an effect on the affordability of litigation costs when it comes to disputes in other jurisdictions.

A major impact for practitioners will be the need to become familiar with new rules introduced in CPR 6 (of the 2021 White Book addition). The rules are likely to change often and practitioners should ensure they stay abreast of new developments. Jurisdictional disputes are likely to increase and a practitioners’ knowledge must increase commensurately. Local procedures will have to be closely followed in order to effect recognition of UK judgements in foreign countries.

The principal instrument for UK-EU member disputes is now likely to be the Hague Convention on Choice of Court Agreements (this has already been implemented into UK domestic law by means of the Private International Law (Implementation of Agreements) Act 2020. It should be noted that this document has a narrower scope than either the Lugano Convention or the Brussels Recast Regulation has afforded the UK in the past.

It should be pointed out that the rejection may not be final. The Commission is of the opinion that the UK should rather go through the Hague Convention, as this matter primarily deals with legislation. It should also be noted that the Commission has recommended that Member States, the ultimate arbiters of whether or not the UK may join the Lugano Convention, block the UK’s ascension. Unanimous agreement is a main requirement to the UK joining: the UK already has EFTAs support – time will tell if the member states will open defy the Commission’s recommendation.