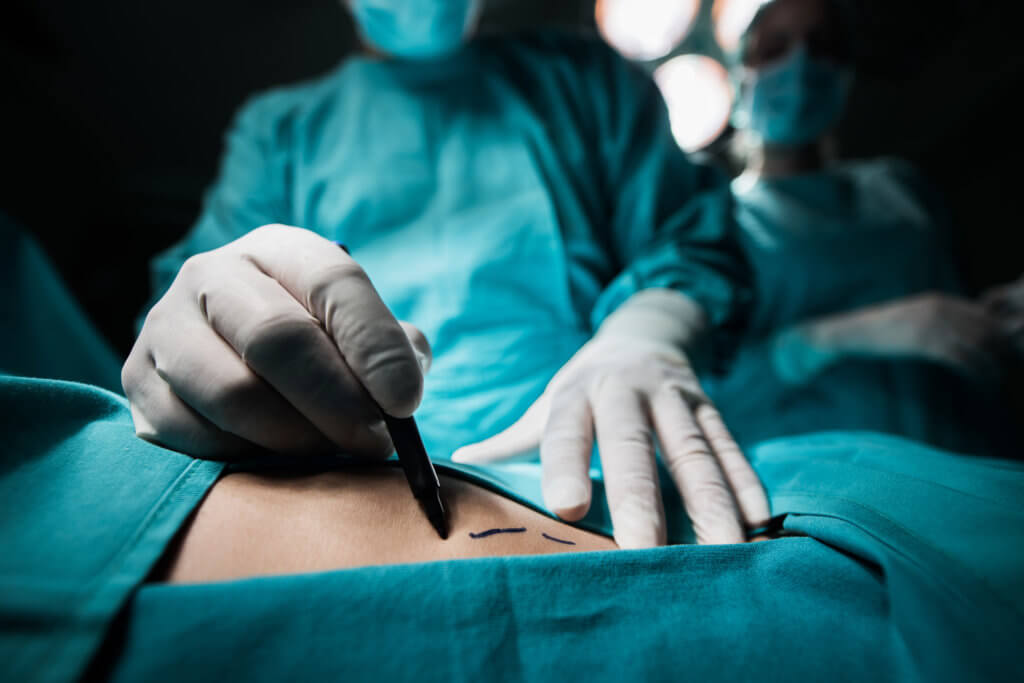 Over £26,000 obtained after piece of gastric band was left in body

Home › Legal News › Over £26,000 obtained after piece of gastric band was left in body

Over £26,000 obtained after piece of gastric band was left in body

Loveness Chihoyi, a chartered legal executive at Ashtons Legal has obtained over £26,000 for a woman who had a piece of her removed gastric band left in her body for over six months.

Miss S had a gastric band fitted in order to help her lose weight. Shortly after she had the procedure, she started to complain of constant abdominal pain.

She went to back to her doctor who arranged a barium swallow (a test that can be used to assess the positioning of a gastric band).

The test confirmed that the gastric band had slipped. This is a common complication of gastric banding and can occur in two to five percent of patients.

The doctor offered to remove the gastric band, considering the pain Miss S was in.

Leaving a slipped gastric band in the body can cause infection, and therefore it was agreed that Miss S would have it removed.

Following the band removal, Miss S continued to experience abdominal pain and her wound was also not healing.

Over the next six months, Miss S frequently visited the hospital complaining of pain relating to her gastric band.

Despite multiple tests and x-rays, it was only six months later that a retained piece of the gastric band was discovered.

Miss S then had to undergo another operation to remove the remaining piece of band, which in turn caused further scarring.

Loveness comments: “Unfortunately, there were numerous missed opportunities to remove the retained parts of the gastric band on this case. The medical experts working on this case explained that it is relatively easy to assemble the gastric band apparatus even if fractured and to identify any missing components. This can be done within seconds and therefore the failure to identify a missing piece and to incorrectly report that the whole band had been retrieved without actually checking was unacceptable. Whilst I accept that the sum of money by no means can compensate for what my client has been through, it is an acknowledgement from the Trust that all was not as it should have been.”