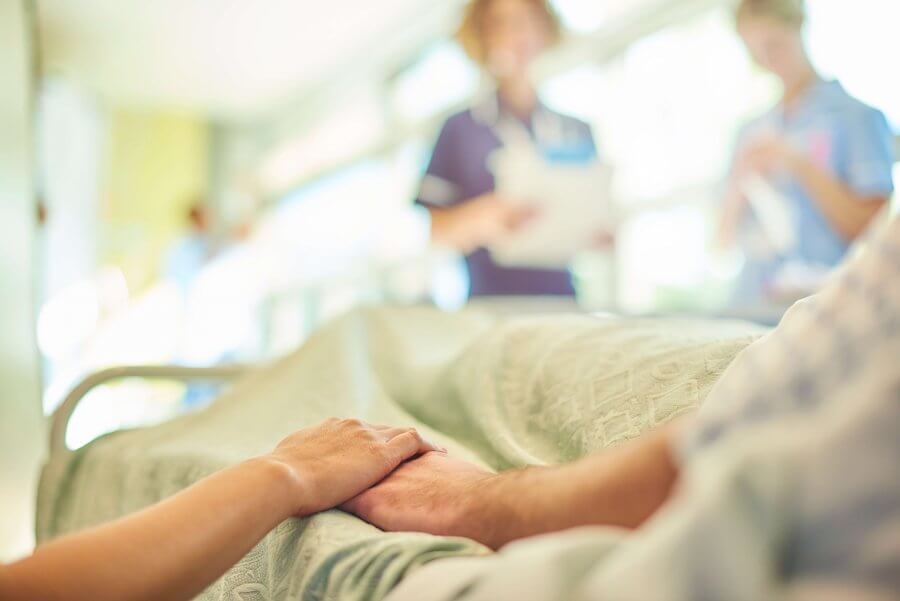 In July, the critical care unit at James Cook University Hospital, Middlesbrough, was given the lowest possible rating by the Care Quality Commission (CQC), the health watchdog.

Inspectors found the hospital was not reporting its nurse recruitment problems and that “harm occurred” to patients as a result of bed shortages.

The hospital’s clinical director, Professor Stephen Bonner, told the CQC that for about a year almost every shift had fewer nurses than they should have had. He admitted that these staff shortages should have been reported.

Michele Benjamin, a chartered legal executive in the medical negligence team at Ashtons Legal, comments: “It is disappointing news that nursing levels have remained at a critically low level over the duration of a year at this particular hospital. It is extremely vital that there is sufficient nurse cover on wards to ensure patients are being monitored and cared for. At Ashtons, we receive cases whereby patients – and in particular the elderly – are obtaining injuries after they have not been monitored closely enough as a result of there not being enough nurses on the ward. It is imperative that this issue is addressed so as to prevent any avoidable harm and to help patients have the smoothest recovery possible.”