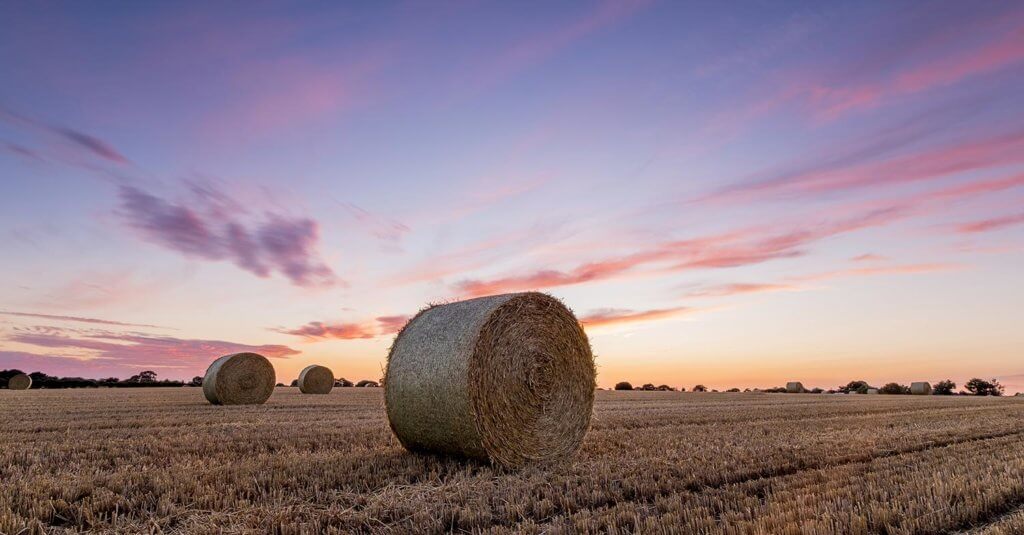 Getting ready for the final countdown and lockdown?

Home › News for Individuals › Agriculture & Estates › Getting ready for the final countdown and lockdown?

Getting ready for the final countdown and lockdown?

At Ashtons Legal we saw a spike in footpath and public access enquiries at the beginning of lockdown.

Harvest and post-harvest cultivation mean further chaos, as some paths are temporarily erased coupled with what we have recently discovered, in that the OS maps on public access routes are often not accurate.

The predicted downturn in the economy coupled with lockdown and farmers preparing for the final Brexit countdown at the end of this year has also meant a lot of farmers and land managers have been asked to sell land for the building of home offices and new houses as well as extensions of gardens. The proposed reduction in farm incomes post Brexit means this is the new normal for a lot of farming families who are trying to protect themselves financially against the uncertain future of falling farm incomes.

They have also had to deal with an increasing number of unauthorised garden encroachments onto fields (including unauthorised fencing, some dumping of grass cuttings and creation of compost areas, even some new garden borders being planted in fields!). It seems our nation took up gardening en masse during lockdown!

To get ready for the final countdown to Brexit and a possible new lockdown, we at Ashtons Legal are now using a new and very efficient system to deal with both problems in one go. This covers off land boundaries and the Land Registry as well as unregistered land for confirming land ownership of those more valuable field margins, combined with the stopping of new public rights of way being claimed. This new system has proved very efficient with several happy clients who are now able with confidence to stop walkers or wandering gardeners. It also enables farm managers to cover health and safety with farm contractors as to where walkers are likely to stray (and we have all seen this in practice in the countryside around us as a team), plus they can manage their farms and field boundaries in a more efficient manner moving forward. The resulting land record which we have provided has also been used by some landowners as a way to see what land can be gifted to the next generation for tax planning purposes where there may be development chances. And with the Autumn Budget likely to bring higher taxes to pay off the National Debt now is a good time to take action before the tax rates increase.

After 31st December – with the proposed reduction in subsidies now starkly in print in the new Act – the RPA will need landowners and farm managers to produce up-to-date landownership maps, and not just maps showing the land which has been farmed. The current RPA maps only cover farmed areas, and it is often the unfarmed areas that are the most valuable in terms of potential for the new public good payments, such as woods, tracks, and old buildings. We have done a lot of this type of work for landowners and farm managers. It is time well spent now and will reap a good harvest in future years as the EU subsidies are phased out, and as we see what is now defined as in the public good (such as public access) phased in.

For more details please contact either Jeanette Dennis or Rachel Chilton at Ashtons Legal on 0330 404 0758. Jeanette is an agricultural lawyer with over 30 years’ experience acting for East Anglian farmers. She specialises in farming and estate management arrangements for farmers and landed estates, and also public rights of way, farm partnerships, and tenancy reorganisations. She is assisted by Rachel Chilton who specialises in land registry and footpath issues.