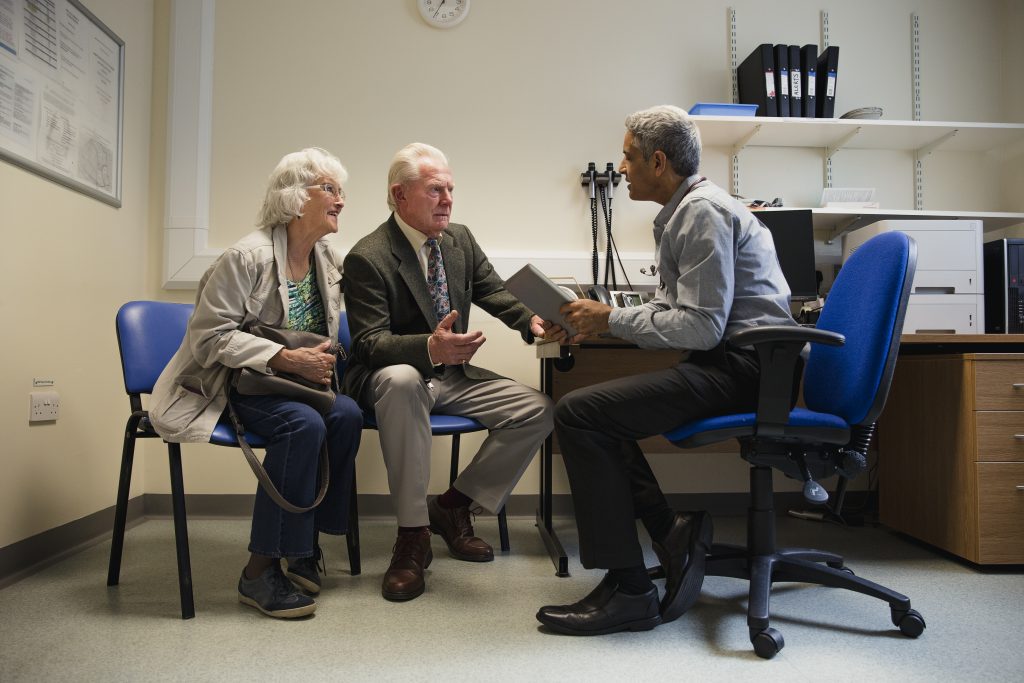 Michele Benjamin has obtained a settlement for a man who experienced severe pain after an injection was mistakenly administered into muscle rather than subcutaneous tissue.

Mr R was diagnosed with prostate cancer 10 years ago and was receiving treatment requiring a hormone injection every three months. This was normally administered by his GP and needed to be injected into the subcutaneous tissue of his abdomen.

On one occasion Mr R was given his injection by a nurse practitioner following which he immediately experienced severe pain around the injection site. Over the next couple of days the pain continued accompanied by localised swelling and extensive bruising.

Mr R’s pain continued to escalate necessitating him to call 999. He was taken to hospital where it was found that the injection had mistakenly been administered into muscle. This error had led to muscle trauma and internal bleeding and it took around six weeks for Mr R to recover.

Michele Benjamin, a medical negligence specialist at Ashtons Legal, comments: “This case involved a situation which could have easily been avoided had the correct care been given. My client should have had his hormone treatment injected subcutaneously rather than into his muscle, this would have prevented him from experiencing unnecessary pain and suffering as well as disruption to both his and his family’s personal and working lives.”